Our website uses cookies to direct you to your local Lifewords site and remember your preferences.  Find out more
Accept
Home / About / Our People

Our London-based team is responsible for work here in the UK, overseen by a board of trustees.

Two directors also serve the international family, joining leaders from other Lifewords organisations to make up our global leadership team.

Steve has over 25 years' experience as a creative consultant, lyricist, and documentary/filmmaker. He has worked in 45+ countries, telling stories of change through film, music, and the arts - and also has extensive experience of developing creative ways into the Bible in different cultures. He joined Lifewords in 2007. Alongside his international role in overseeing creative development, he is the founder and Executive Producer of the NINE BEATS Collective. 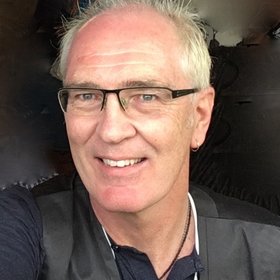 John grew up in Mexico - where his family have been missionaries for three generations. He moved to the UK in 1990 to study at the Royal Academy of Music and joined Lifewords in 1993. He has been Finance Director since 2010, and also oversees IT, database, and UK operations. 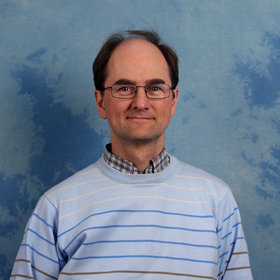 UK Board of Trustees