Our website uses cookies to direct you to your local Lifewords site and remember your preferences.  Find out more
Accept
Home / Blog / A New Generation

The musicians on the album are from three continents – and from cities as diverse as Copenhagen, New York, and Kampala. The album is part of NINE BEATS – a wide ranging initiative sponsored by Lifewords, aiming to share the ancient wisdom of the beatitudes and the way of Jesus in contemporary culture. 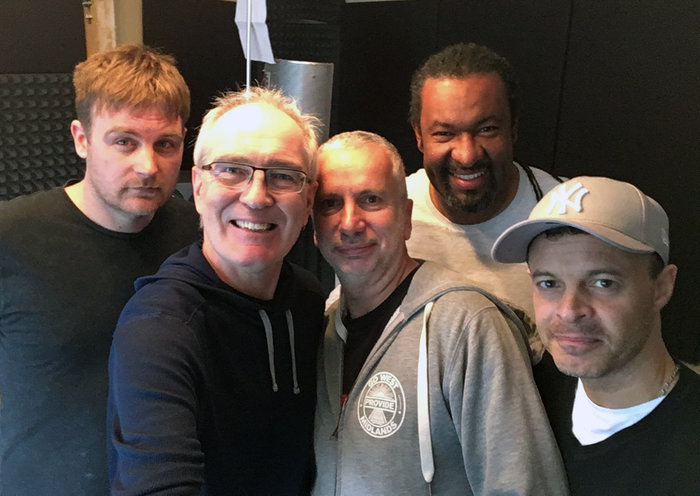 The project is made up of a collective of artists, all of whom are producing music, thought, art, and activism inspired by these nine beat(itude)s. In a world marked by division and where younger generations seem increasingly disengaged and disillusioned with political and religious systems, NINE BEATS is speaking into spaces where formal church activities may not reach. Jesus’ way of trust, lament, humility, justice, compassion, right motive, peace-making, suffering and radical love is as compelling and life-transforming for this new generation as for any other, if only they have the chance to hear it for the good news that it is. The beatitudes speak as a manifesto for a new world order, a new rhythm, a new beat.

The project includes web resources and a “learning lab” course (and book) that invites people to explore the beatitudes as a way of life and practice, and discover Jesus in the process. Groups are already running across this country, in the USA, and online – and youth versions of these resources are planned for next year. NINE BEATS was launched this summer in the UK at Greenbelt Festival – and also through online music platforms and music press. Reviews of the album from “secular” press have tapped into both the quality of the music, but also the message of the beatitudes themselves: “Beautiful, hypnotic and – above all – compelling.” As one mainstream reviewer said: “Often, music inspired by the spiritual can find itself in something of a niche. Whether it’s through the fear of being preached to … sometimes those outside the specific realm of the music can be left cold. However, the NINE BEATS Collective have managed to change all that. Inspired by a popular section of the Bible known as The Beatitudes, their new album is a hugely inclusive release of its type … Maybe it’s just because these verses are simply used as a framing device through which to view the world we all live in … this epic collection of tracks is just as affecting for those who don’t believe as for those who do … Keep an open mind with this album, and there’s lots to fall for.” 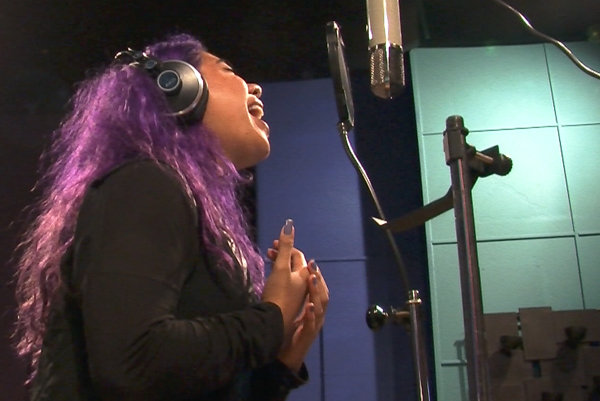 We’re grateful to the work of funders who make this kind of innovation possible. NINE BEATS was supported with seed money from Deo Gloria Trust – in a “Dragon’s Den” style competition for new evangelistic projects– and Jerusalem Trust. We’ve just skimmed the surface of this project, but hopefully you have some sense of the exciting ways in which we’re engaging new opportunities to introduce people to the good news of Jesus – outside the walls of our churches, and alongside our ongoing literature ministry and Bible programmes. It’s our constant challenge and calling to reach beyond those who have already heard; to meet with those who may count themselves out of Christianity or organised religion, and share good news. The gospel is unchanging, but as theologian Helmut Thielicke put it: “it must be preached afresh and told in new ways to every generation, since every generation has its own unique questions. This is why the gospel must be constantly forwarded to a new address, because the recipient is repeatedly changing their place of residence.”

Find out more about the NINE BEATS Collective and explore the beatitudes in new ways.