Our website uses cookies to direct you to your local Lifewords site and remember your preferences.  Find out more
Accept
Home / Blog / All these women

On the 100th anniversary of (some) women in the UK first receiving the vote, Danielle Welch reflects on the Bible – and all these women. 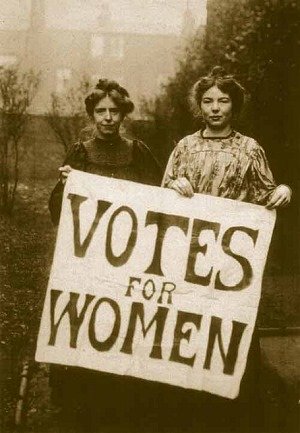 The Bible tells many stories of women. Some of them we may be very familiar with. Others rarely make it into sermons or Bible studies. On an anniversary that marks and continues to champion the equal rights of women (because we're not there yet), the Bible is unlikely to be the first point of reference that many reach for. Where women do appear in the text they are, at best, very quiet heroes. Or at least, we have made them so. Read well, many of their stories turn out to be anything but quiet. In the context of an ancient world where women’s rights were unknown, these Bible women are leaders, agitators, prophets, subverters. And they are also ones who suffer.

Oh the suffering. The terror and the violence that women experience throughout the text. When Israel is in trouble, she is depicted as a woman. A daughter, destitute in the streets. A mother weeping. A harlot cast out. We prefer the easier images. Wisdom as a woman. A wife of noble character. The ultimate image of the church as bride. But it’s hard to read the Bible in its own words without hearing the persistent voice of these sisters in suffering. 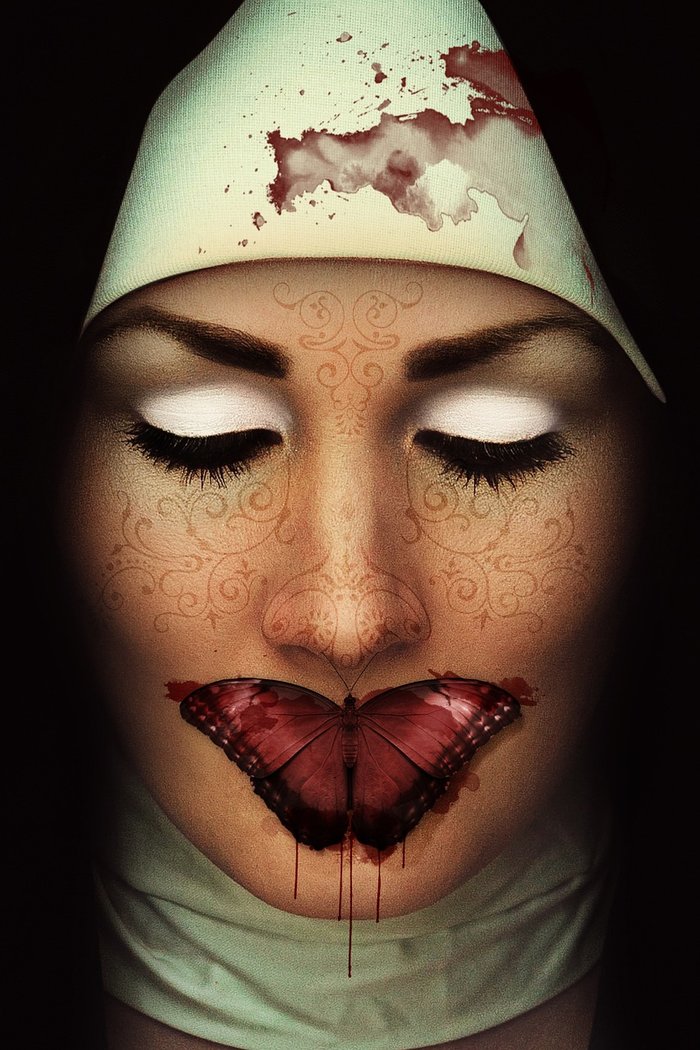 The story of the unnamed concubine in Judges 19 strikes me as one of the most terrible stories the Bible offers us. It comes at the end of the days of judges ‘when Israel had no king (and) the people did whatever seemed right in their own eyes’. These are dangerous days, violence is everywhere, and those in charge abuse their power. In a gruesome string of events, when the Levite and ‘his concubine’ are travelling, the woman is raped by a group of men and left for dead. The Levite takes her home, cuts her body into twelve pieces, and sends one to each tribe of Israel, as an indictment of what king-less and law-less Israel has become. Violence begets violence, begets violence, and war ensues between the tribes.

It is a terrible story. There is no justice for the woman. She is abandoned and used in every way. She is not even named – only the story of the violence done to her lives on. And yet, when I read it, I’m glad it’s in the Bible. Why? Because the voice of this nameless woman demands our attention. She doesn’t speak in the text, only her father and her husband speak. And yet she is not silenced. Her suffering calls out.

Misogyny, violence, and abuse of power are not confined to the distant past. Women’s equal rights and treatment are not secured. 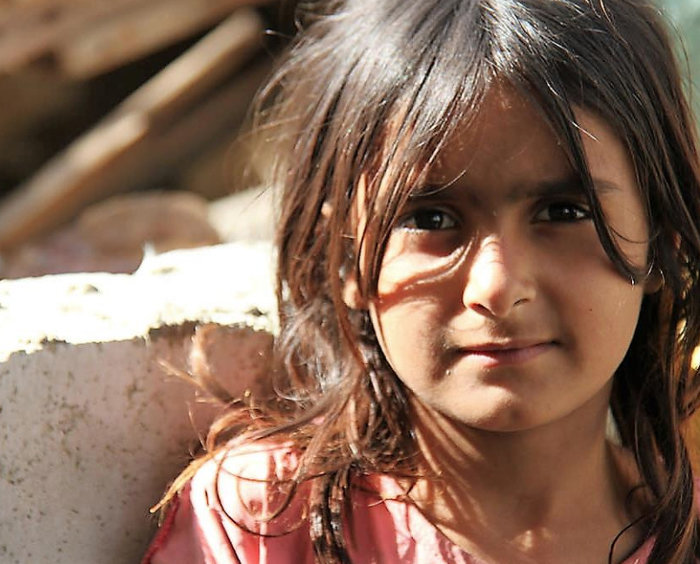 Our work with Pavement Project gives us an up-close look at the oppression and systemic injustice that directly impact the lives of girls all over the world. To take this ancient biblical story to heart, is to recognise its present reality. Violence still disproportionately affects women around the globe. And suffering still speaks shame to perpetrators, and motivation for the world to be different. The Bible is not tame. It doesn’t silence or deny suffering, but it lets these terrible stories bear witness, making their own case for justice and for change.

With thanks to #MeToo and Phyllis Trible’s ‘Texts of Terror’ for inspiration.

Here's a Bible-reading challenge for you. If you've never read the story of the Levite and his concubine, you'll find the link in the text above. Looking at the women in the opening sentences, whose names would you add? How many of their stories have you read? Google, or search Bible Gateway / YouVersion and get reading!