Our website uses cookies to direct you to your local Lifewords site and remember your preferences.  Find out more
Accept
Home / Blog / The women of the Bible have so much to teach us – why aren’t we listening?

The women of the Bible have so much to teach us – why aren’t we listening?

The single most important moment in human history was announced by women, so why have their stories been neglected in so many of our churches, asks Danielle Welch.

The Bible tells many stories of women. Some of them we may be very familiar with, others rarely make it into sermons or Bible studies. Where women do appear in the text they are, at best, very quiet heroes. Or at least, we have made them so. But, many of their stories turn out to be anything but quiet. In the context of an ancient world where ‘women’s rights’ didn’t exist as a concept, these women are leaders, agitators, prophets, subverters. And they are also ones who suffer.

Oh the suffering. The terror and the violence that women experience throughout the Bible is writ large on many of its pages. When Israel is in trouble, she is depicted as a woman. A daughter, destitute in the streets. A mother weeping. A harlot cast out. We prefer the easier images. Wisdom as a woman. A wife of noble character. The ultimate image of the Church as bride.

But it’s hard to read the Bible in its own words without hearing the persistent voice of these sisters in suffering. 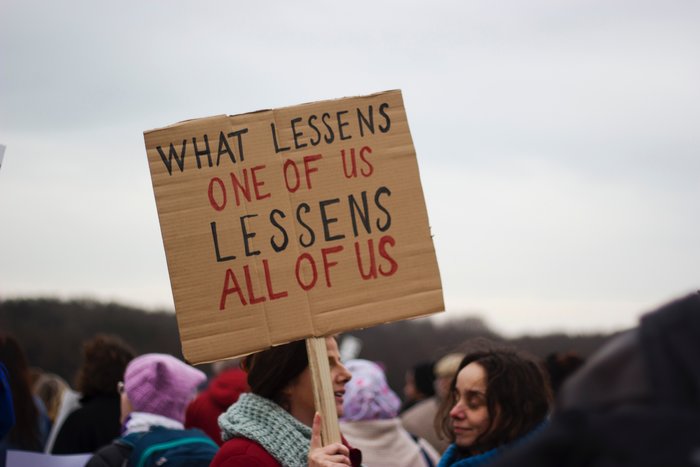 So what should we do with the stories of women throughout Scripture? Let’s start with the suffering. The Levite’s concubine. Tamar. Hagar. Mary Magdalene. The unnamed woman caught in adultery. The women at the well. These are ancient stories, but they have contemporary resonance that should make us stop and take notice. Misogyny, violence and abuse of power are not confined to the distant past.

Around the world, women’s equal rights and treatment are not yet secured. The women of the Bible speak to us across two millennia about the continued pursuit of justice and change. These texts push us to listen to voices from the margins. Not just to be happy that those voices are there – preserved through centuries of patriarchal culture (an extraordinary thing in itself), but to allow them to continue to bear witness and provoke change in our world, where oppression and systemic injustice directly impacts the lives of girls and women still.

The women at the tomb

They also tell us something important about the story on which the whole hope of the Bible narrative hangs: the resurrection.

I wonder how often you have heard an Easter sermon that talks about the women in this story. With courage they stay at the cross when everyone else flees. Risking their own safety they follow Jesus’ body to burial. And at the break of dawn, they become the first witnesses to the extraordinary truth that Jesus has risen from the dead. They are terrified, confused and not believed.

The single most important moment in human history is announced by women whose culture could not hear them. We are reminded that the Kingdom of God is radically good news, subverting our idea of who and what matters. 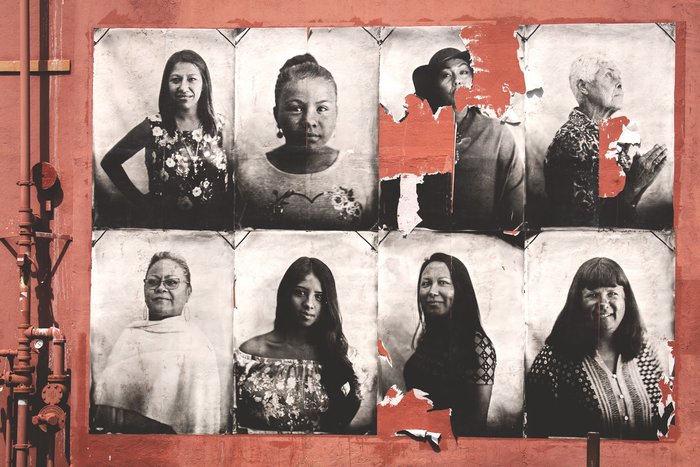 Those without power are lifted up. Everyone is included. These same women, who were not believed, give birth to the early Church. Together with Jesus’ twelve disciples, they are counted in the first small band of followers of ‘the way’. And from this small group, a worldwide revolution grows. 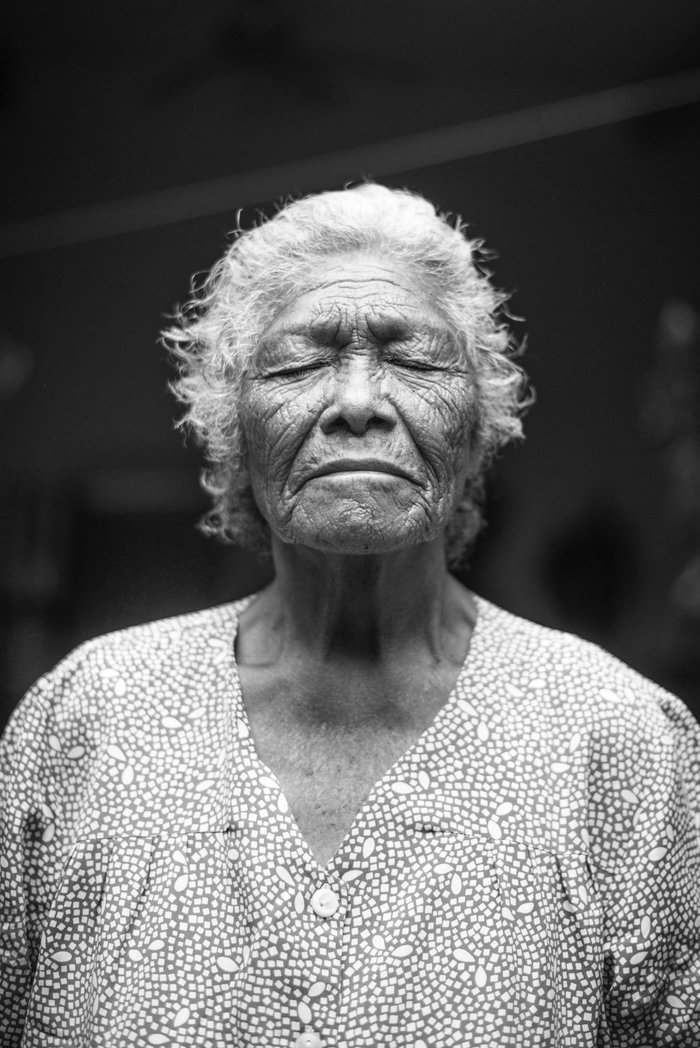 the New Testament the radical inclusion of women is evident in the life of Jesus and beyond – if we have eyes to see it. Women lead, they form churches, they are commended for their teaching and their wisdom. They take their full part in the body of Christ, that knows no division – neither Jew, nor Greek, nor slave, nor free, nor male, nor female.

In a world still marked by gender inequality this is a story I believe the Church should be telling in every way it can. The Bible both champions women’s voices – often against the odds – and also lays bare the injustice and oppression that women are subject to, now as well as then.

Believe the women. Trust their voices. Listen to their stories. Hear the call for justice and for change.

Danielle Welch is a writer, Bible-fan, and ambassador for Lifewords – which works to create ways to access the Bible as good news for everyone, everywhere. Danielle lives in Streatham and is part of Oasis Church Waterloo. Lifewords has produced Believe the Women – a new resource telling the story of the resurrection from the perspective of the women who heard it first.

On the 100th anniversary of (some) women in the UK first receiving the vote, Danielle Welch reflects on the Bible – and all these women.